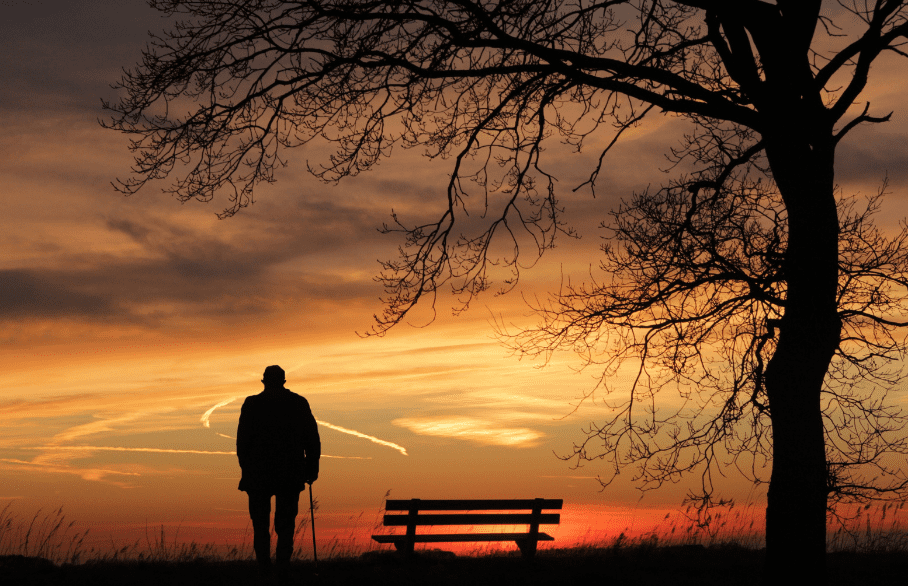 Aussies have a reputation for being amongst the world’s friendliest. Indeed, The Anholt Brand Index, which ranks countries on culture, has regularly ranked Australia near or at the top of its ‘World’s Friendliest Country’ list. Many older Australians are active members of their communities with strong social connections. In the last Census, almost all (97.9%) of our elders who lived at home, had taken part in one or more social activities, in the previous three months. Most of them connected regularly with family and friends, either via the telephone, or through visiting one another. More than three quarters of them had participated in at least one cultural or physical activity in the previous 12 months.

With all that sociability, it’s good to have a place to which we can retreat. Nearly a quarter of us are lucky enough to live alone; something that isn’t quite so lucky when the world is shaken by a global pandemic, and we are advised to ‘isolate’ at home. Hard for those home schooling, but possibly harder for those over 65 who have only themselves for company.

There have been many studies about the effects of loneliness and isolation and the ‘nasties’ that can result, from depression, stress, cognitive decline, and a host of other medical complications. According to a Brigham Young (US) University study, loneliness can be as deadly as smoking or obesity.

But living alone or growing older doesn’t have to end in growing lonelier. There is clear evidence to show that people in connected communities, either online or in person, result in people becoming less lonely or stop being lonely at all.

During the pandemic, CCNB were thrilled to sign up an increase in volunteers, allowing us to connect and support more than 200 of the most vulnerable in our community. Many of them have used the opportunity to successfully address their own loneliness.

Also this year, we launched the Belong Club, an initiative that brings people together through connection and participation. As well as being a great way to meet new and like-minded people, members have access to a menu of daily and weekly activity – from learning new skills, to health and wellbeing classes and entertainment. The Belong Club content is shaped by its community and much of the program is offered by members.

Why not join our Belong Club community?

It’s free and you can help others by joining in or perhaps by sharing your own skills and stories too.