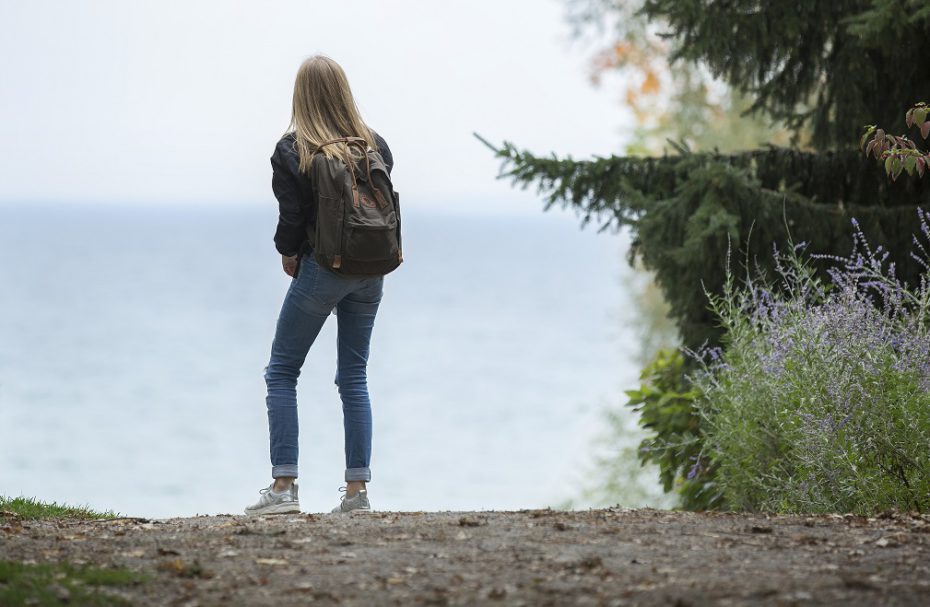 When Leah* was referred to The Seasons Program she was unable to talk with severe depression. She had attempted suicide within her own home, and as a result broke her foot.

Over time Leah felt she could trust The Seasons Program Team and began to open up. Together they worked on setting goals and linking Leah into formal and informal support services and the team supported Leah to achieve these goals.

Leah has just exited the program after 12 weeks and has now returned to work, returned to singing and performing in a band, walking and meditating daily.

The Seasons Program Team have received positive feedback for their work with Leah from the hospital Social Worker … “thank you so much for your commitment, ability and flexibility working with Leah and the contact I have had with you via my position in the hospital”.

Leah continues to have regular monthly appointments with her psychologist and psychiatrist but has told the team she is feeling fantastic.

* The name has been changed to protect the privacy of the individual.

The Seasons Program is a suicide prevention program commissioned by the Sydney Northern Primary Health Network. The program exists to support any person living in the Northern Sydney Region who has attempted suicide.

Emotional, clinical and practical support is delivered by various partners and all support is coordinated by the Seasons Team. The Seasons Team works with everyone involved to ensure there is constant communication during each step of the recovery process.