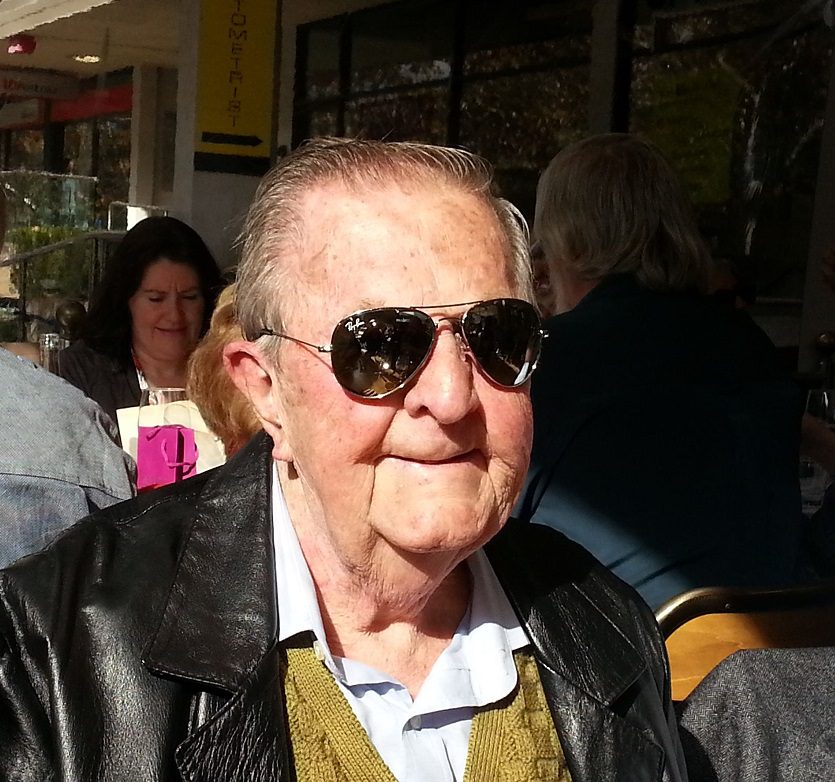 Many years ago, my parents were visiting our home for lunch. My eldest son was home from school feeling unwell, and I had run out of the basics for cold and flu management (chocolate). So I said “Mum, Dad, I just need to pop to the chemist to get some supplies”, to which my Dad eagerly replied, ‘I’ll come with you, for the ride”.

On arrival at the chemist there was a newspaper stand out the front that held the Seniors Newspaper publication. Having worked in community services for many years, I said “Dad, pick up a copy, I’m sure there will be some interesting articles in there for you to read”. He was quick to respond – “I’m not a senior!”, which we both laughed over, but nonetheless, he took a copy anyway.

Several weeks later, he called me and thanked me for encouraging him to read it because within the newspaper there was an article about prostate problems in men, which he had read with interest. He had not only become aware of the symptoms of prostate cancer and knew that things were not quite right, but it also prompted him to seek an appointment with his GP, and then to a urologist. He found out that his prostate PSA levels were elevated and upon further testing it was indeed discovered that he was living with prostate cancer. Not only was the ‘timing’ of reading this article so important, but the action that dad then took to look after his health.

Left unchecked, Dad may not have enjoyed the extra years that he had, all because he took action early. So in this, Men’s Health Awareness Week, I encourage all men to seek out support if things are not quite right.  Early intervention will undoubtedly be a worthwhile experience and certainly helps in detecting problems early. Dad was blessed with extra time with his grandchildren and children, time that he may never have enjoyed.

Act today and get your health checked.